Immunogold labeling (IGL) or immunolabeling is a powerful methodology for localizing structures in biological specimens.

Immunolabeling tissue sections on TEM grids using “droplet” methods requires the timed transfer of multiple grids through a dozen reagents in a process that can take hours or even a full day. As a result, microscopists experience multiple challenges:

Automated IGL with the mPrep ASP-1000

With the ASP-1000 the entire immunolabeling process is automated. Simply set up the reagents, start the program, and walk away for the rest of the day or overnight. Use with mPrep/g capsules for grids, and mPrep/s capsules for tissue en bloc IGL.

Manual IGL with a multi-channel pipettor

Using a multichannel pipettor ensures that reagent incubation timing is identical for all grids. Because grids are safely encapsulated reagent exchanges are fast and easy. Use with mPrep/s capsules for tissue en bloc IGL. 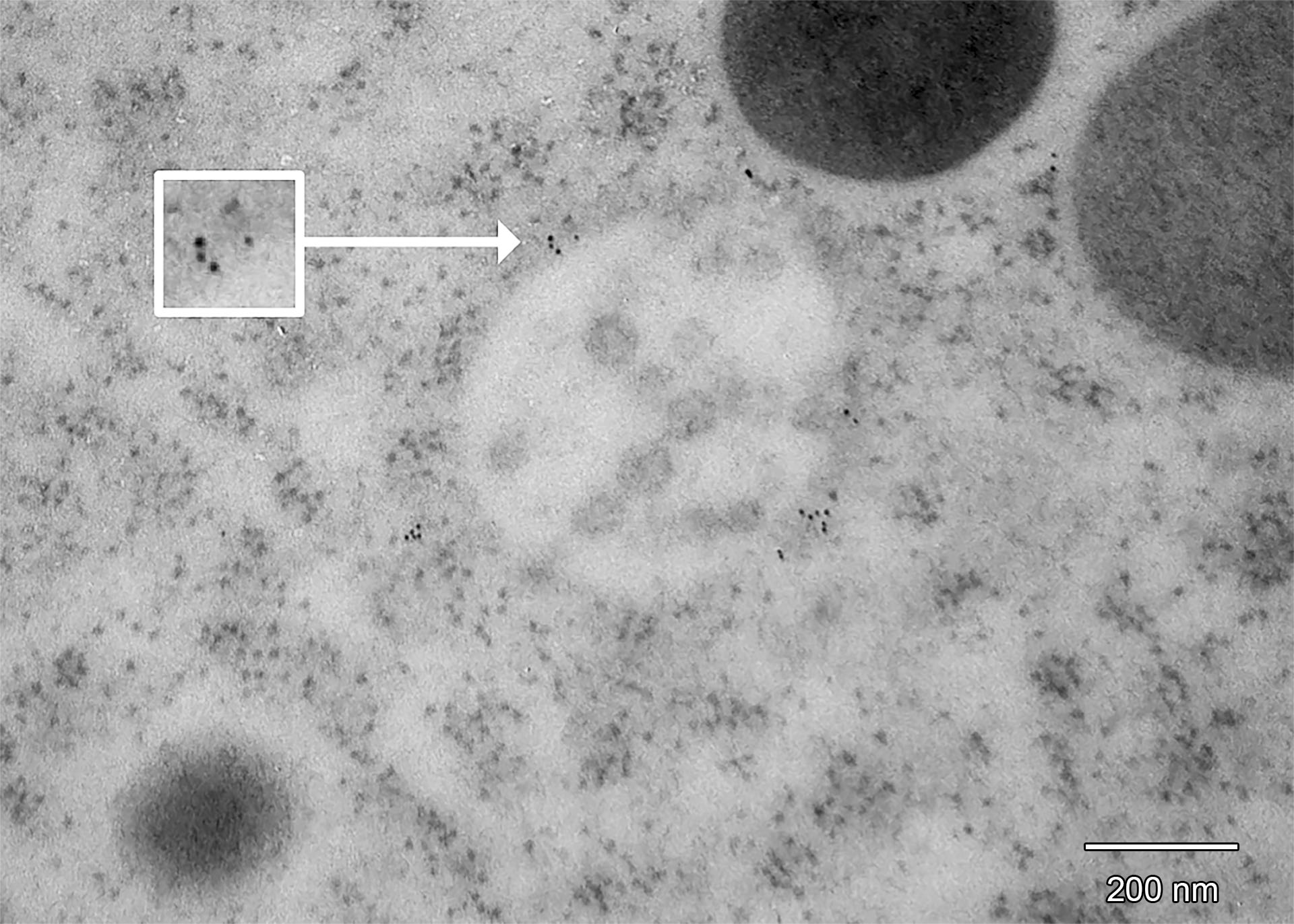 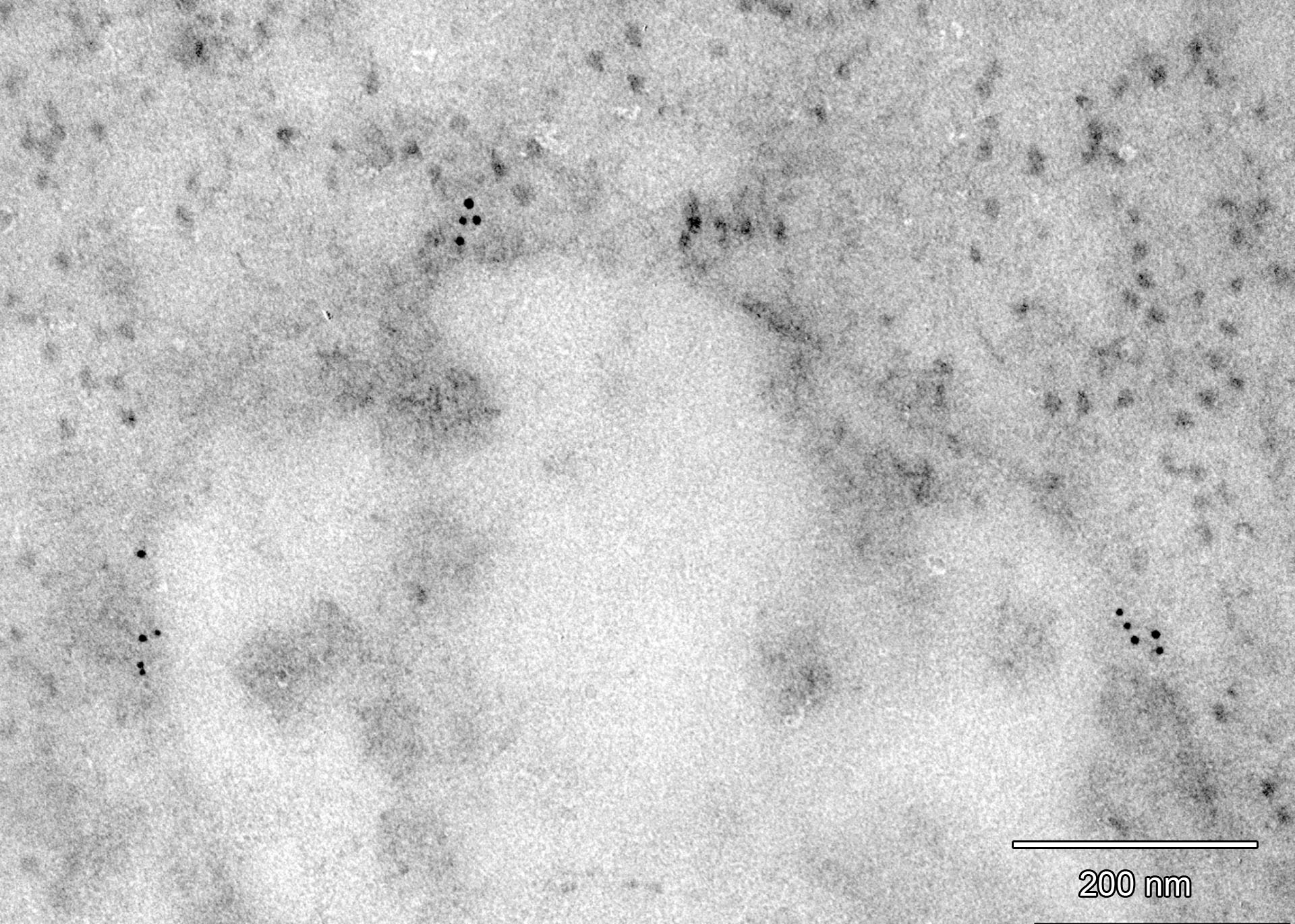 Foil seals to cover reagents until use

This 18-minute webinar (broadcast 25 September 2019) presents how the ASP-1000 automates the preparation of biological specimens for TEM and SBEM (serial block face SEM) to provide walk-away convenience, reduced processing time, and easy clean-up. The webinar also discusses how the ASP-1000 provides pre-programmed protocols for preparing multiple tissues and for immunolabeling, and how users can easily modify existing or create new protocols.